The UN’s Intergovernmental Panel on Climate Change (IPCC) presented its 1.5°C report in 2018. The focus is on limiting global warming to exactly that – 1.5°C.

Almost four years later, the results are far from impressive according to Sverre Alvik, Energy Transition Research Manager in DNV.

“Due to the pandemic, emissions have fallen slightly. Apart from this, far too little has been happening on the emissions front,” he says.

For the past five years, DNV has published a report entitled Energy Transition Outlook that looks at the world’s energy usage up to 2050. Each year, the report has shown the same thing; things are improving far too slowly.

In a new report entitled Pathway to Net Zero Emissions, DNV describes what is actually necessary to limit global warming to 1.5°C.

“Although we don’t have much time, it is possible to reach zero emissions worldwide by 2050, but strong action must be taken in the next few years,” says Alvik.

Below are the main points of DNV’s Pathway to Net Zero Emissions report.

1. Europe and North America must ‘step up’

Although all countries have to contribute, not all of them can move just as quickly, and DNV’s research shows that North America and Europe must be carbon neutral by 2042. After this, they have to capture more carbon than they emit.

“To achieve the global zero emissions goal in 2050, those with the best technological and economic ability must assume a larger share of the responsibility and move even more quickly than they are currently planning to do,” says Alvik.

The report also points out that China will reduce its emissions by all of 98 per cent (from 2019 levels) by 2050. India and Africa must contribute too, but this will take longer. In addition, the report states that these countries need the richest nations to give them more assistance by helping to cut technology costs.

Alvik also points out that, on the whole, today’s technologies have what it takes to reach the zero emission goals, but considerable upscaling is required.

“In other words, we are completely dependent on having the right policies to reach the goal. We need incentives, taxes, support schemes, orders, prohibitions and other measures that help to create a zero emission society. These things must also be adapted to the individual sectors,” explains Alvik. 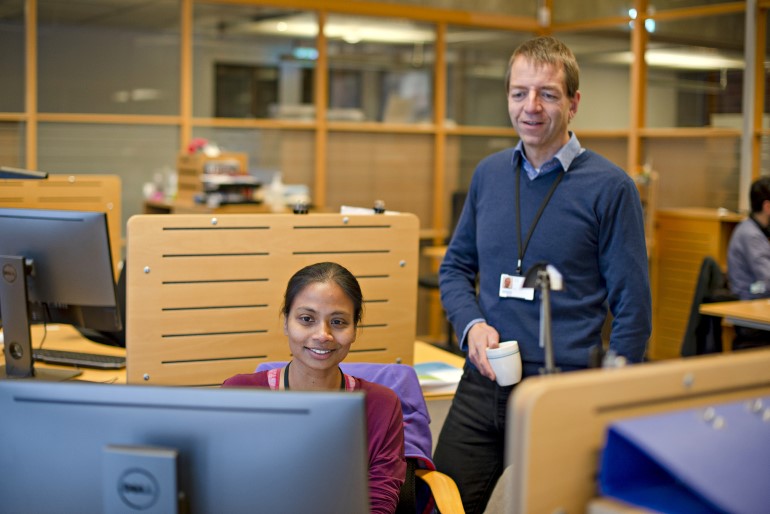 3. Some sectors must contribute more than others

In Pathway to Net Zero Emissions, DNV also points out that there are great differences between the sectors as regards the technologies that are available and how difficult it is to reduce emissions.

For example, DNV suggests that the airline and heavy industries will be able to lower emissions by 68 per cent and 89 per cent respectively by 2050, while the power sector can reduce its emissions to zero.

“Other sectors must contribute in order to compensate,” says Sujeetha Selvakkumaran, a senior researcher in DNV, adding: “In the same way as between countries, some sectors will move more quickly than others. Sectors that can use electricity directly will often succeed more quickly with the transition than those that have to use hydrogen and carbon capture, which are more expensive and immature technologies.”

4. The energy distribution must change radically

DNV’s analysis also points out that the energy mix in a zero emission society is radically different to the current one.

In addition, hydrogen will provide 13 per cent, and there will also be remaining fossil energy sources in those countries and industries that cannot be decarbonized by 2050. The analysis shows that the latter will account for 21 per cent of the energy consumed – eight per cent from oil, 10 per cent from natural gas, and three per cent from coal.

“For the last 20 per cent, we are completely dependent on carbon capture and the removal of carbon to reduce the emissions to zero,” says Selvakkumaran.

According to the report, there is no doubt that time, rather than money, is the key obstacle on the road to net zero emissions.

“Although huge investments are required, especially in the short term, the additional costs of reaching the 1.5°C goal are less than 1 per cent of the global gross national product for the next 30 years,” concludes Alvik. 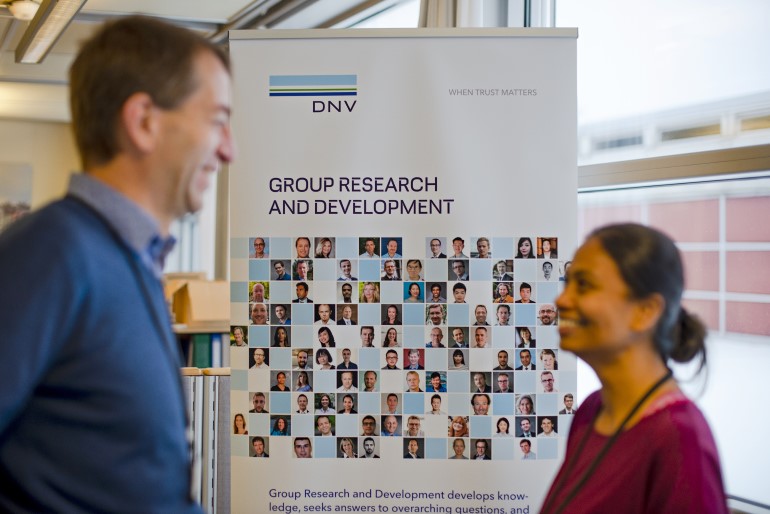