Norway's territorial waters cover an area in excess of two million square kilometres, more than six times the country's land area. There is clearly an ocean of opportunities here.

"The global aquaculture industry covers large onshore and offshore areas, but no one has really looked at the possible ways we can use the ocean. These areas are clearly not sufficiently utilized, especially when we see the world's enormous need for proteins," says Lisa Terese de Jager, Head of the Seafood Unit in DNV.

DNV is renowned for its in-depth sector expertise focusing on technology, energy, safety and the environment, and 70 per cent of the activities of this international quality assurance and risk management company are sea-related.

“We can see both opportunities and challenges linked to utilizing the oceans, and have just published a forecast for the blue economy up to 2050,” says Bente Pretlove, Programme Director, Ocean Space in DNV. 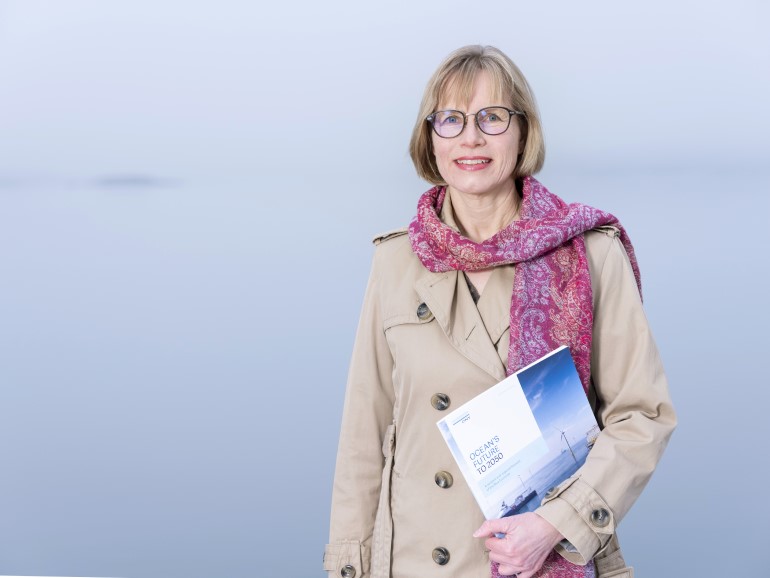 An arena for a race

Pretlove is responsible for a report entitled Ocean’s Future to 2050. This takes a holistic approach to ocean industries such as food, energy, shipping, tourism, and desalination, and to the interaction between these when it comes to growth, the environment and ocean health.

The report also concludes that ocean industries will utilize nine times the current area in the future.

“The sea will be an arena for a hitherto unseen race. Shallower, coastal waters will be subject to the stiffest competition,” says Pretlove.

Frode Kamsvåg, Marine Structures Business Development Leader in DNV, says that knowledge of the sea is an important part of Norway's national level of expertise.

"There are few areas that Norway and Norwegians know as much about as the sea. Many of our major industries are linked to the sea and we possess internationally recognized knowledge and experience. As a nation, we must build on this in the future," he says. 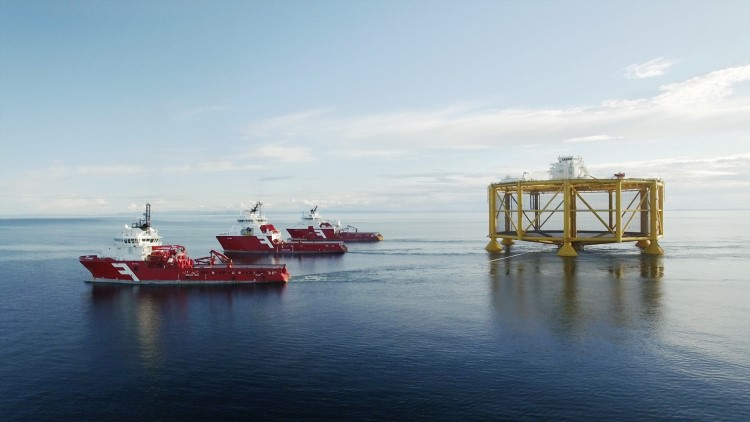 HEAVY LOAD: It is not easy to transport a facility the size of Ocean Farm 1. Photo: SalMar

Kamsvåg points to several sea-based industries that to a greater or lesser extent will be part of Norway's industrial future.

"We will continue to have shipping, oil & gas, offshore wind and solar power, aquaculture and fisheries operations. The government wants the value produced by aquaculture to be five times the 2019 figure by 2050.  We can't do that with only traditional fish farming in the fjords, because we’ve reached the limit there. Our future opportunities lie in the development of closed systems in the fjords, land-based structures, or what is popularly called ‘offshore’ operations," he says. 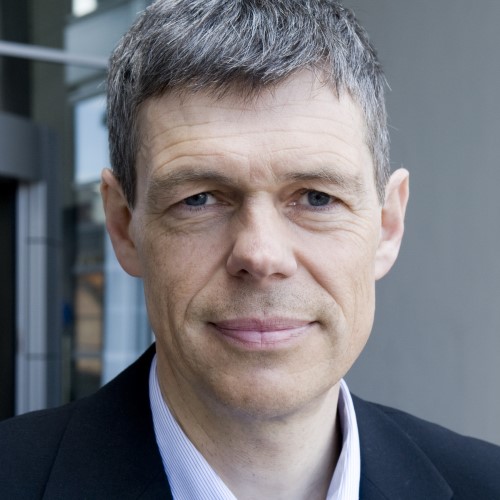 Of these, there is a great deal of interest in offshore operations, where three new technologies are already being used, although with limited wave height exposure: Ocean Farm 1, Arctic Offshore Farming, and Havfarm 1.

Ocean Farm 1 is 110 metres in diameter and large enough to hold an entire oil platform, while Arctic Offshore Farming is a semi-submersible structure that is 79 metres in diameter, and Havfarm 1 is 385 metres long and shaped like a ship. There are few structures in the world of this size.

Another exciting example of new technology whose location has the same exposure level as traditional fish farming is Aquatraz, which has four semi-closed net pens made of steel.

The certification of Ocean Farm 1 to a new DNV standard for offshore aquaculture installations represents an important step towards the utilization of new opportunities in the oceans.

There are still large unutilized ocean areas that are available and have plenty of access to fresh water all the time. These do pose other challenges, including regulatory regimes and sufficient knowledge of fish welfare," says Kamsvåg, adding:

"Even with long experience of traditional aquaculture, fish producers will face novel challenges when operating in new waters. They have to be certain that the new technical solutions function as they are supposed to, especially with regard to safety, the environment and fish welfare. For many of our colleagues, all these considerations have created entirely new and unknown problems. Taking these into account is both exciting and challenging," he says.

Per Arild Åland, a business development manager in DNV, is optimistic about the food supply from marine aquaculture in the decades to come. Via the Ministry of Fisheries, the Norwegian government has awarded more than 20 development licences for projects ‘with considerable innovation and investments’ that can help to solve one or more of the environmental and area challenges facing the aquaculture industry. Several of these are related to offshore operations. 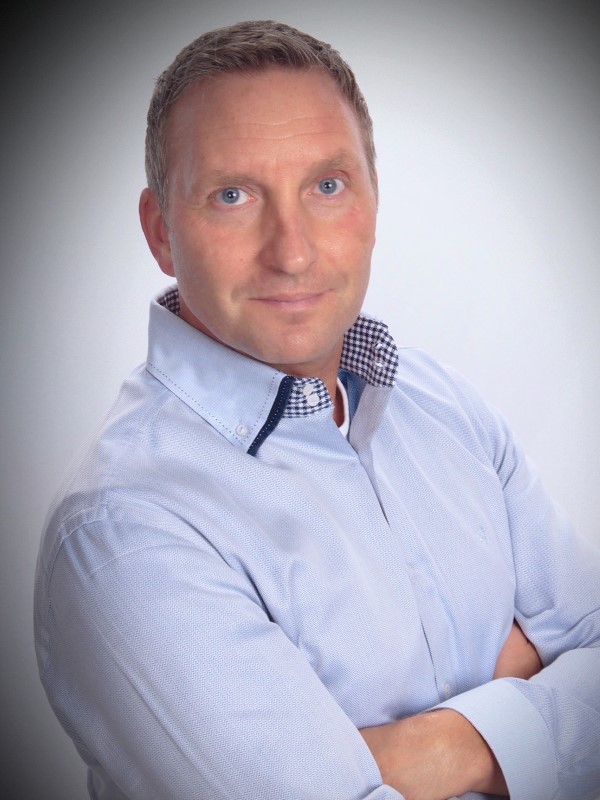 “Some concepts are in the design phase, while others are being built. Such aquaculture facilities must be able to cope with the same type of weather and waves as North Sea oil platforms, so much more than any existing aquaculture facility. The traditional classification principle that is well known from the maritime and offshore industries, combined with NYTEK requirements for operating in Norwegian waters, seems to efficiently assure quality in all stages and has been well received by the offshore aquaculture players,” says Åland.

“We’re fascinated by the opportunities and challenges linked to fish farming in the open sea. Especially where we can help to reduce the risk involved in both the design and layout on board as well as that relating to operating safety,” he adds. 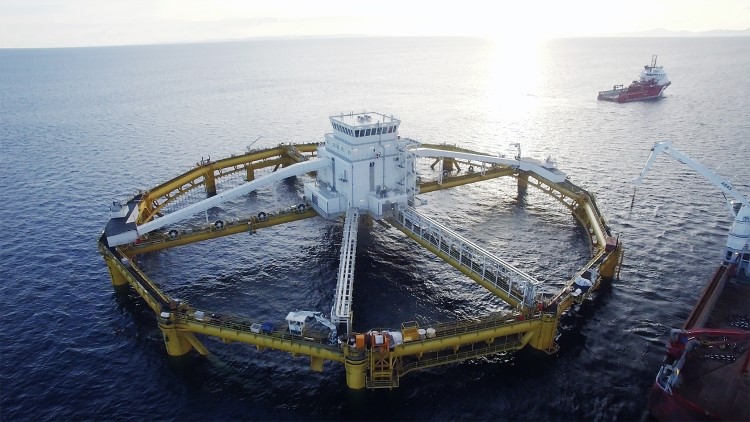 The start of industrialization

Lisa Terese de Jager’s section in DNV helps to ensure that seafood is produced in safe surroundings on land and at sea. This means the equipment and facility are constructed and anchored so as to prevent accidents or fish escapes.

It is important that fish have safe surroundings throughout their lifetime, from hatching to fully grown fish. New knowledge and technology mean production can be moved to closed net pens, land-based facilities or further out to sea; exposed or offshore.

“These new ways of farming fish will contribute to sustainable growth in the seafood industry and act as a driving force for knowledge-based developments and new technology. Improved precision in feeding systems and more automated operations will result in new digital solutions and a better decision-making basis. Aquaculture will become even more important to society in the years to come, so it’s important to reduce the risk of lost production,” says de Jager. 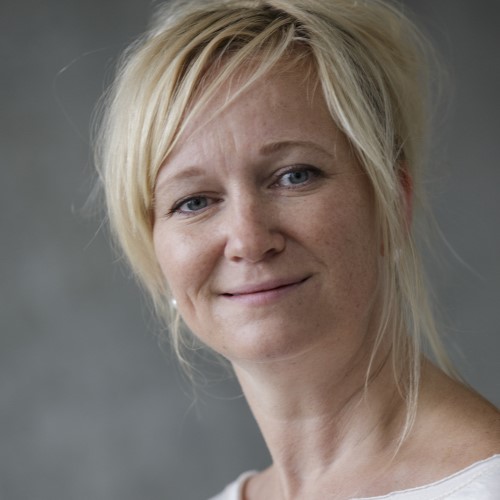 It is at least reasonably certain that knowledge of aquaculture and how to produce and export seafood is part of what Norway as a nation will make a living from in future.

“It’s really exciting to participate in this journey, which puts Norway even more clearly on the global map. We believe that Norwegian players will continue to be pioneers in aquaculture, and hope they can persuade the global aquaculture industry to join them in the green shift,” says de Jager. 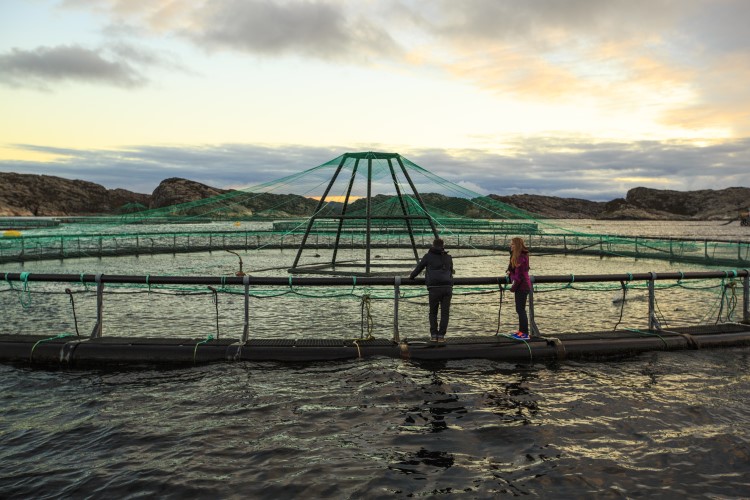