"In the current European electricity market, we can see a lot of ideas that were originally developed in Norway and the Nordic region. Although Brussels is taking over the driving seat, it's only natural for us to continue to play a key role in shaping the electricity grids and markets of the future," says Jørgen Bjørndalen.

As a leading DNV energy advisor with more than 30 years' experience as an advisor in the power sector, he has detailed knowledge of the market's opportunities and difficulties. He believes Europe will experience great challenges in adapting to the major energy transition that the world is facing.

"An incredible amount of large and small changes are required to the rules governing the markets and power grids. Europe's energy transition is so demanding and ambitious that a poorly regulated industry will have no chance of implementing the transition well," he says.

One of the biggest challenges with such a comprehensive energy transition is that renewable energy production depends to a large extent on the sun and wind. Most of us are not willing to wait for the weather to change in order to charge our telephones," says Jørgen. 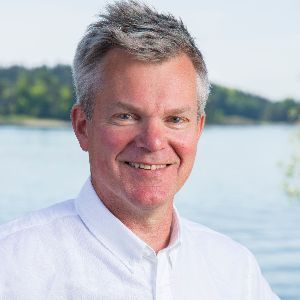 "Our power grid acts as a kind of motorway for electrons. If more electricity than we can manage to use is generated, this creates a queue, and in the end there is no room for all the 'cars'. If the suppliers nonetheless want to get rid of the electricity, we get prices on the minus side. Then consumers are paid for using electricity. Batteries can be used to 'park' some of the electrons, but sometimes so much electricity is generated that not even batteries can help to return the price of electricity to a more normal level," he says.

Involved in all value chains

As the world's largest renewable energy advisor, it is not strange that DNV has an important role to play in steering society safely through a transition we have rarely seen the likes of.

"On the energy side, we're involved in more or less all the value chains in every corner of the world. We focus on sharing experiences globally as quickly as we can. Those of us who especially deal with our customers' market challenges particularly benefit from working with colleagues with deep technical insight and understanding. We also often make use of our global network of colleagues who can help us with local market or discipline knowledge and with issues that have come further in other parts of the world than Norway," Jørgen adds.

Now DNV is among other things trying to find out how to close the gap between production and consumption.

"Completely simple things like time controls on electric car chargers, smart meters and incentives to use electricity at unfavourable times of the day may make huge contributions to this.  Every little helps, and simple changes by you and me can actually make a big difference. At the same time, it's important to develop large-scale solutions," says Jørgen. 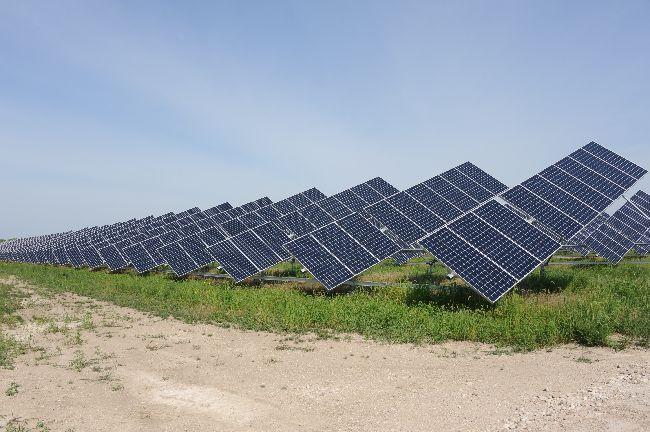 Solar farms will be an important part of the energy supply of the future. Here in Windsor, Ontario.

What will replace coal, oil and gas?

Kjersti Aarrestad is an economist who works with Jørgen. The need for expertise that has arisen in connection with DNV's key role in the extensive energy transition has led to there being far more than just engineers developing sustainable solutions.

"We have needed, and still need, colleagues who together have a very wide understanding of technological and social issues. Here, engineers, economists, social scientists, scientists and specialists work closely together to find the best solutions to the questions and issues that our customers come to us with."

She believes Europe's ambitious plans will require more than many people are aware of. 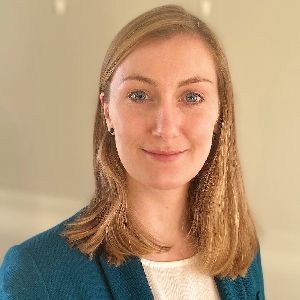 "In Norway, we have the advantage that a lot of what can be electrified has already been electrified. Of the electricity we generate, 98 per cent comes from renewable sources, and the renewables share of our energy consumption is all of 70 per cent.  In Europe, however, the situation is quite different," she says.

"How can Europe replace coal, oil and gas?

"On the electricity side, wind power and solar power are being developed on a large scale. What already runs on electricity can relatively easily use power generated from renewable sources. A major challenge is the fact that a lot of what does not run on electricity is also to be electrified or made emission-free. Since not all energy usage is as easy to electrify, we must also find other renewable energy sources to meet this energy need.

"Long-range aircraft and heavy industry are examples of sectors that are not that easy to electrify.

"Batteries are probably not relevant – using known or as yet unknown technology - for supplying long-range aircraft. That's a great pity, but so far we can only store electricity in small amounts in batteries that are not suitable for aircraft," she says.

"How can we supply long-range aircraft, then, if batteries are insufficient?

"Hydrogen, for example, may be a good solution here," says Kjersti.

"Hydrogen can be produced from oil, gas or electricity. During periods of strong winds and low electricity prices, electricity can therefore be 'stored' as hydrogen. This kind of energy storage has the potential to resolve many of the technical issues we are facing in the green shift. The challenge today is that this is so far much too expensive. However, we expect the costs to fall considerably in the next few years."

Now she believes there must be political incentives to increase the interest in research into the use of hydrogen. "Both the market and politics are necessary for creating change. We see that time and time again. Norway has contributed to fantastic technological developments in, and a drop in the price of, electric car batteries. Denmark and Germany have done a lot for wind power. We see the same for solar cells in China. Everyone wants to contribute to a greener world, and it's important that it is easy for companies to make green choices without suffering major financial losses," she says.

"In order for companies to make good choices for the environment, they sometimes need a push in the right direction." 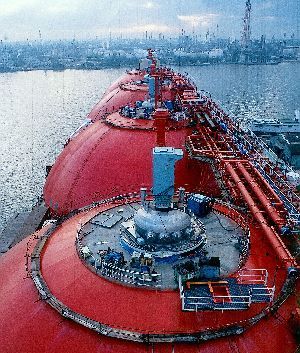 "That's really where we in DNV come in. We want to help companies and players in the market see how they can adapt their operations to a low-emission society. It's about seeing not only how to help speed up the green shift but also how to make money from this along the way," concludes Jørgen.