“Our job in DNV is to be the invisible safety net – to ensure that systems function securely and reliably even when new solutions and technology are used. If you haven’t heard of us, we can take that as a sign that we’ve done everything right and that things are functioning correctly,” says Rune Torhaug, DNV’s director for contact with EU authorities.

DNV (Det Norske Veritas), a global company with its head office in Norway, helps national and international companies and authorities to manage risk and ensure that physical and digital systems and processes function securely and reliably. This is what is meant by an invisible safety net.

This role is even more relevant in an increasingly complex world where the rate of change is rising. In addition, the consequences of errors are more dramatic and it can be difficult for authorities to adapt laws and regulations quickly enough.

“The safety net is renewed as society changes. It’s not the same all the time – not in the industries in which we are leaders, such as shipping and energy, or in new areas where we are assisting our customers,” explains Torhaug.

In shipping, being confident that transport solutions will function, for example in the future when autonomous ships are used and following the green energy shift, is a major area.

“We have long experience of helping to develop new technology. For instance, DNV took the initiative to start a major, green shipping programme that is state-financed and aims to help Norway establish the world’s most efficient and environmentally friendly shipping industry. I believe we can say that these efforts have helped to make Norway a nation with expertise in battery-driven ferries,” says Torhaug.

“We guarantee that the technology is safe enough for trials and testing, and this can in turn give companies financing and an opportunity for scaling.” 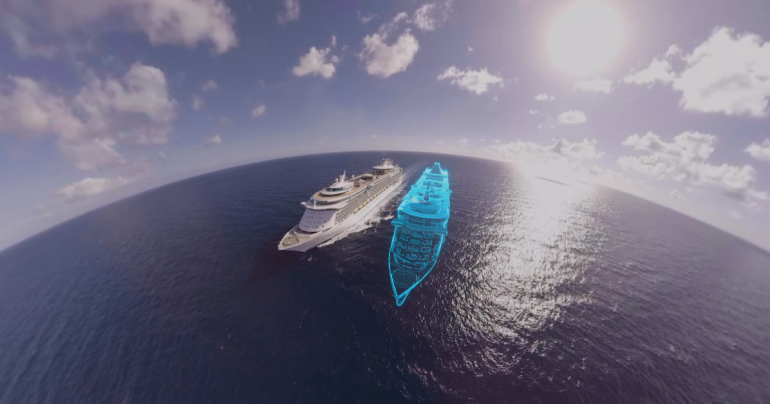 Rune Torhaug is himself an example of DNV being a workplace that offers many different career paths and development opportunities within the same organization. He joined DNV at the age of 27, quite soon after he graduated as an engineer.  He has worked in four countries and been DNV’s European regional manager for certification, head of research, and project manager for risk-based class rules for ships.

“A knowledge of physics, mechanical engineering and chemistry has always been important, and now an understanding of digital processes and risks is playing a steadily increasing role. In DNV, we must understand and handle both the physical and digital worlds – and especially how they interact.” 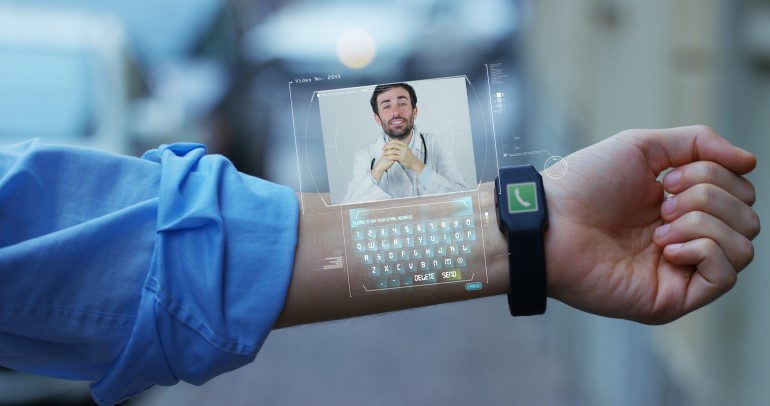 A safety net for the future

Digitalization and the transition from fossil to renewable energy affect everything in society. For an organization like DNV, they also mean a stronger awareness of the composition of teams:

“Being skilled in one’s field is a basic requirement. But there is an additional dimension: clever professionals who manage to see that the sum of different specialized knowledge is what makes up DNV’s system expertise. This is a prerequisite for weaving the finely meshed safety net that is DNV’s real main delivery. We set the actual standard for best practice and define what is safe enough in both the physical and digital worlds,” concludes Rune Torhaug.